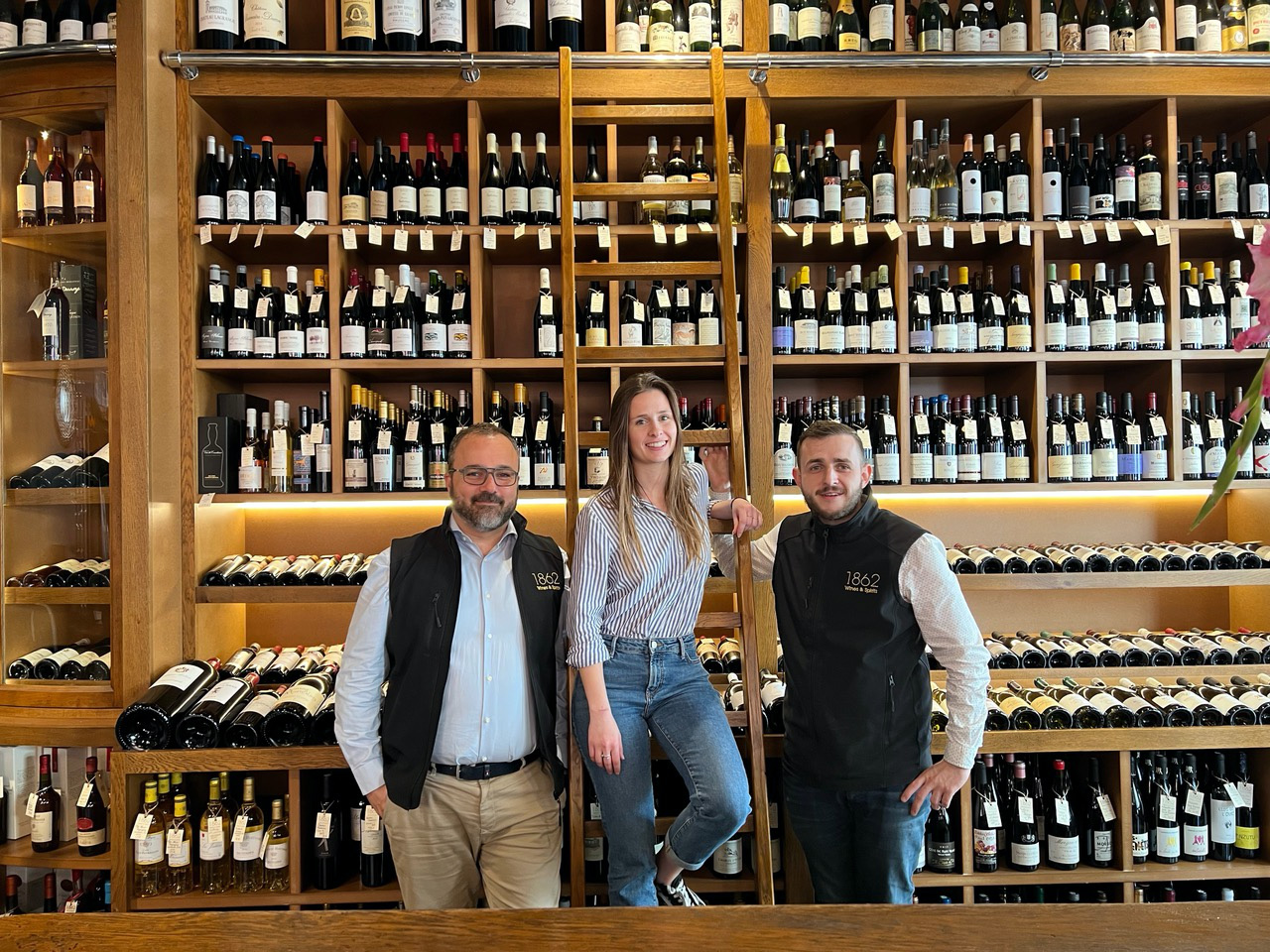 Richard is well-rooted in the world of wine, having grown up tasting wines in his family estate in southern Italy, as well as regularly visiting Domaines in the Rhône Valley. After leaving school, he travelled throughout the Old World while completing his Master’s degree and expanding his wine knowledge. He then worked as an Italian language teacher followed by a stint in finance. However, it soon became clear that his passion had won out on his professions, and wine transformed into a vocation. He gained invaluable experience while working for one of London’s leading wine merchants, followed by six exciting years working alongside a Master of Wine at a superyacht wine supplier based in Antibes. Richard has now joined our boutique in Cannes and is a welcome addition to the team. He continues to learn every day, meeting wine novices and connoisseurs alike from the vine to the bottle, while studying towards his Court of Master Sommelier qualification. Richard will be very happy to assist you in your wine & spirits selection.

After a nine-month stay in New Zealand where she worked in vineyards, Manon discovered sommellerie with Clément at Cap Estel. Two years later, she decided to continue her apprenticeship by following him to 1862 Wines and Spirits cellar. Today, she is developing her knowledge thanks to Franck Thomas Sommelier Caviste and Gastronomy Ambassador training, and shares this fascinating universe with you.

From an early age, Clément asserted his ambition to become a sommelier. He began his apprenticeship at La Chèvre d'Or in Èze and obtained his sommelier diploma in 2014. Clément made a detour at Jean Supplice where he held the position of sommelier. It is at Cap Estel in 2017, that Clément will flourish in the position of sommelier. Like the 1862 Wines & Spirit cellar, he wishes to discover elegant and confidential wines. Today, Clément is happy to share his experience as a sommelier with his clients.