Cannes, at first a fishing village used as a port, thrived during the XIX century, attracting the British, Russian and French aristocracy that were attracted by the balmy weather and the beautiful countryside.
It was at this time, a wines and spirits cellar was created not far from La Croisette. Barely 150 years later, Hervé, working in a wine shop in Paris, became aware of the potential of such an establishment and took over the business in 2010, soon joined by Julien.

What is the secret of our succes ? Quite simply our selection.

At 1862 Wines & Spirits, every bottle is meticulously tasted before selection to judge its gustative qualities and also provide you with the best advice. We commit to offer to our clients a relevant selection elaborated over time of bottles from France or abroad in order for you to travel through the vineyards.

We also commit to offer our clients not only the finest quality products but also great value thanks to the discovery of small appellations or by finding emerging winemarkers. At last but not least, once the sélection process is completed, we commit to share with our clients a wine culture that is for us a tradition, to help discover and enjoy wine in a convivial atmosphere. 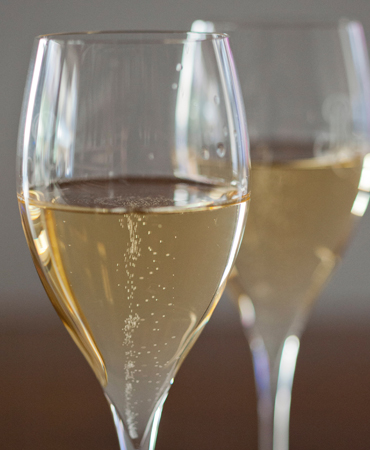 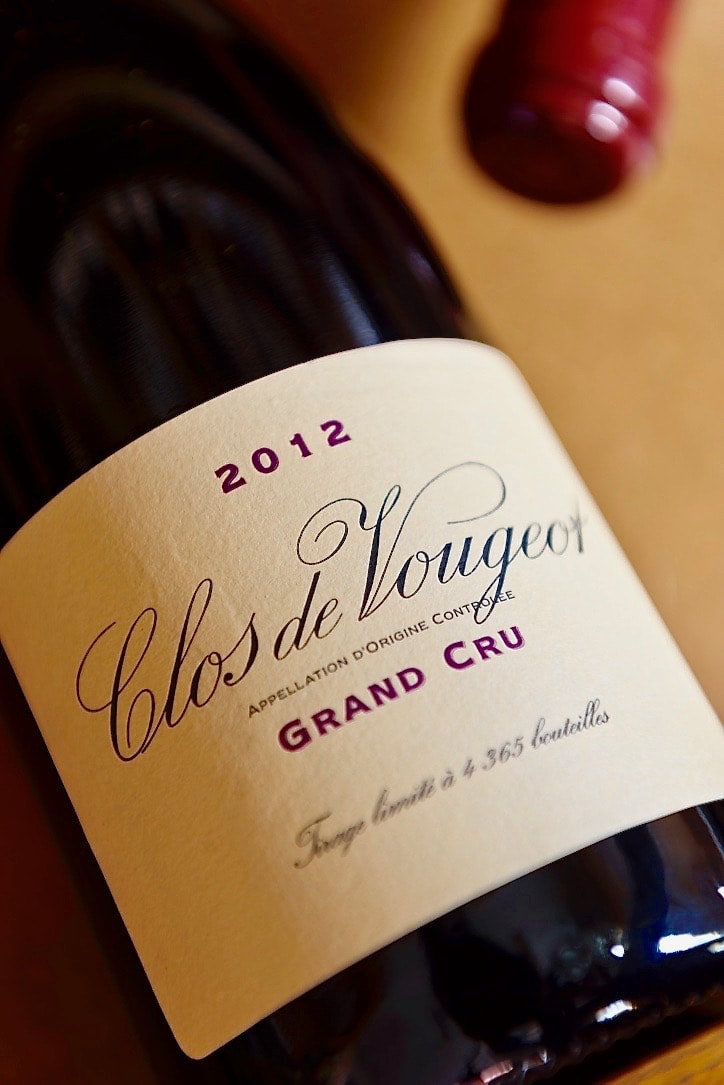 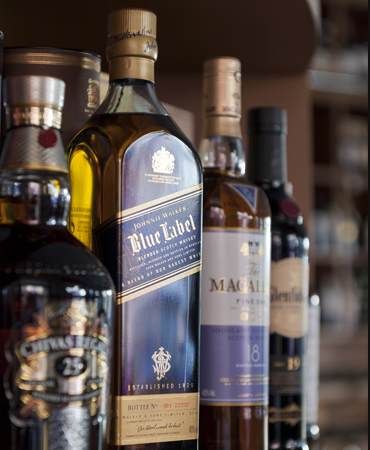